by Stoned To Death 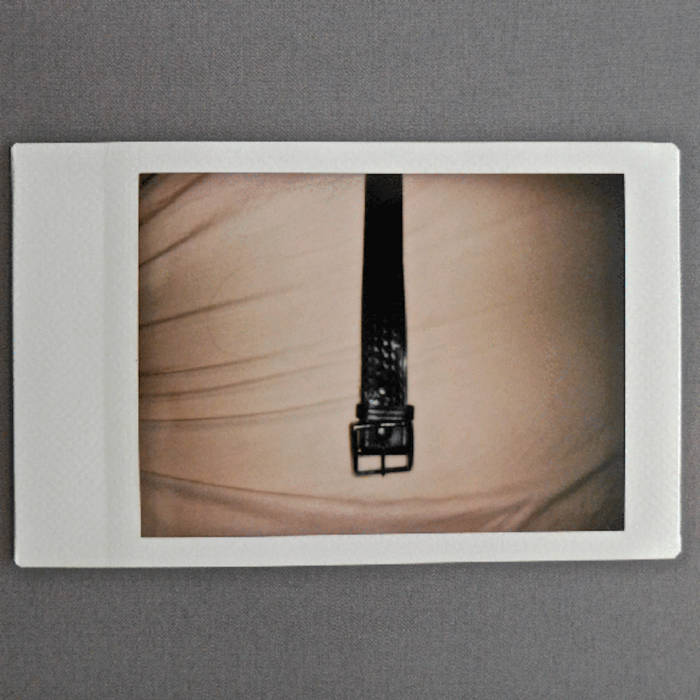 “it took me a long time to come around to ZZ Top. When I was a kid i thought they were a joke band and their beards and campy sexuality freaked me out. Later on Xiu Xiu tours we would and still do always listen to the Black Flag tour diary “Get In The Van.” wherein Henry Rollins mentions playing ZZ Top to all the punks in England, telling them it was the new exploited record and watching them cry.

This was funny and I thought hmmm

Then after watching a long jag of music documentaries, Billy Gibbons, of ZZ Top, time and time again was a commentator. He was always incredibly smart, clearly deeply devoted to the history of music and insane looking.

We were asked by the AV Club cover’s series to play a song from a list they had chosen. Everything on the list was a bunch of 90s RnB that I was never into or lame-o indie rock EXCEPT for “Sharp Dressed Man.”

The stars had aligned. I had no idea what a radical guitar part it was and what a pleasure it was to learn, by the end of the song i had to have 4 different fuzz and distortion pedals on to make it as zonked out as it needs to be.

Walking down the streets of Torino on tour and talking with dear friend and long time collaborator Fabrizio Palumbo of (r) and his husband Paul Beauchamp. I mentioned we were covering the song. They said very matter of factly, ‘Xiu Xiu as ZZ Top and (r) as ZZ Bottom. Let’s do a split 7 inch.’

He sent in his perfect minimal, experimental, goth, cabaret version of “Gimme All Your Lovin.” A perversion made in heaven was born.
A little fay cupid playing the oboe will follow you around now wherever you go.”

co- released with Polyvinyl (us)

Gimme All Your Lovin'

Recorded by Paul Beauchamp and Shayna E. Dunkelman, Produced and edited by FMP, mixed by PB

Produced by Angela Seo, recorded and mixed at NURSE, LA, 2017