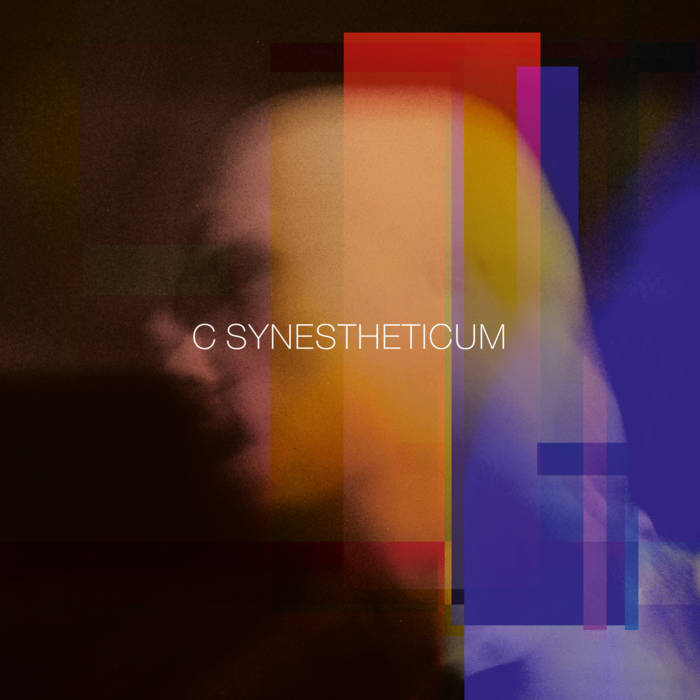 Last and final album from czech post-rock pioneers known as "C". The band was founded in 1999 amongst prolific art scene in Tábor, Czech Republic. In that era, Tábor belonged to one of the most progressive Czech cities in musical and cultural pace keeping. Thanks to Free Dimension Records (co founded by some of 'C' members), their legendary Freedim Fest (still going) or Cesta (local diy space founded by the band Sabot), Tábor was place to look for new things to come.

C released albums on labels such as Free Dim, Minority Records, Election or Silver Rocket. During near two decades of existence they have toured Europe several times and played near two hundreds of show. Most of them you could label "quite" powerfull and some unforgettable.

With their swan song, 'Synstheticum', C now belongs to list of Tábor bands that no longer exist, but certainly will be remembered (Waave, Deverova Chyba, Sabot, Some Other Place ...).

This record was released as a cooperation between Silver Rocket and Stoned to Death. Vinyl version is limited to 150 copies.

Additional recordings were done in Tábor @ Cesta at Chris Rankin studio / or at home between january 2017 and may 2017.